TMS Therapy is a new treatment cleared by the US Food and Drug Administration (FDA) for patients suffering from depression who have not achieved satisfactory improvement from prior antidepressant treatment.

Transcranial Magnetic Stimulation (TMS) Therapy is performed in a psychiatric office, under the supervision of Dr. Deirmenjian, using a medical device called the NeuroStar TMS Therapy system. The typical initial treatment course consists of at least 5 treatments per week over a 4-6 week period, for an average of 20-30 total treatments. Each treatment session lasts approximately 40 minutes. 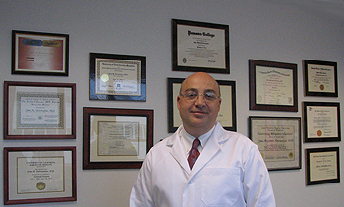 Dr. Deirmenjian believes that each patient is unique and offers a comprehensive approach in his treatment. His care of patients is customized to meet each individual’s needs. Realizing that all patients respond differently to treatment, he tailors their care based on a variety of treatment options. Consequently, his multi-modal approach promotes a healthy lifestyle incorporating psychotherapy, diet and exercise, TMS therapy, and medication management. Dr. Deirmenjian integrates all aspects of positive mental health in his approach to patients by coordinating their care with psychotherapists, dieticians, primary care providers, and other medical professionals. His staff is highly-trained and puts the patient first while providing one-on-one nursing care. Dr. Deirmenjian is the first psychiatrist in Beverly Hills to offer the cutting-edge approach to the treatment of depression: TMS therapy, which was recently chosen by CNN as being one of the top ten health innovations of 2009.

Dr. John Deirmenjian is a graduate of Pomona College and the University of California, San Diego School of Medicine, where he graduated with honors in psychiatry.

Dr. Deirmenjian has extensive experience in all areas of psychiatry. He has been an Assistant Clinical Professor of Psychiatry at the David Geffen UCLA School of Medicine, where he has taught Psychopharmacology to second year medical students and has been an attending psychiatrist in the UCLA Mood Disorders Clinic.

Dr. Deirmenjian has worked as an attending psychiatrist in the state hospital setting, as well as having been a medical director of two inpatient psychiatric units. He has been a consulting psychiatrist to six hospitals. His forensic psychiatric practice has included high profile cases in Los Angeles, as well as media appearances on CNN’s Larry King Live and Anderson Cooper.

DR. DEIRMENJIAN HAS PUBLISHED NUMEROUS PSYCHIATRIC ARTICLES AND HAS BEEN INVITED TO PRESENT HIS RESEARCH INTERNATIONALLY. 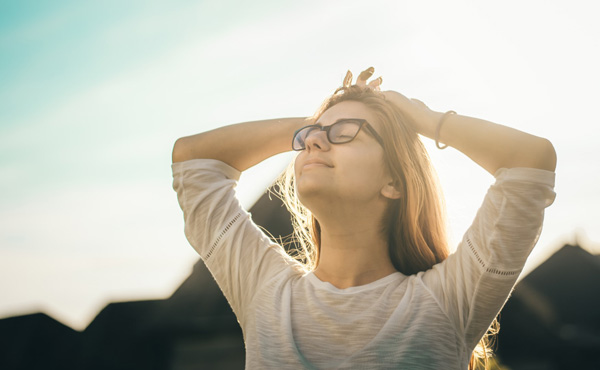